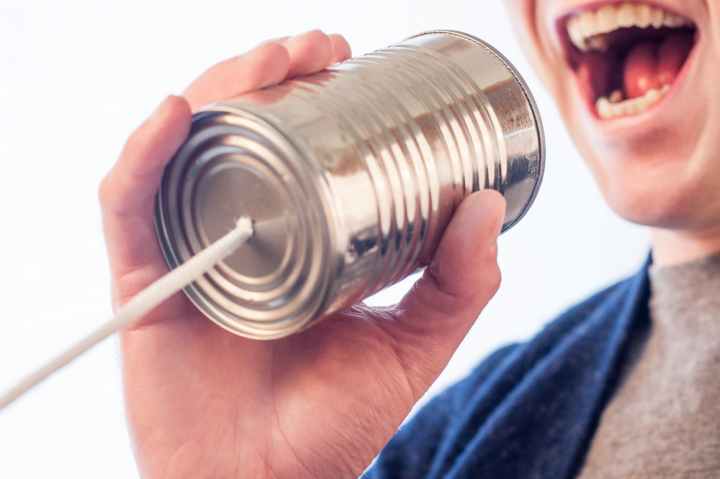 Synopsis: if someone isn’t sharing then balance your choices between reasoned intuition, patience and respect.

I really enjoyed reading Speak Up by Megan Reitz recently and I was lucky enough to meet her last week for an all too brief chat. Speak Up focused my thinking very much on the barriers to sharing within organisations and the power dynamics at play. Very short version: I get told less because I’m the boss.

Most people (I would think) have had situations where they know something is troubling someone – but when you ask them directly they either misdirect, say it is fine or say it isn’t impacting them (when you know it is).

Some of you, in leadership or HR positions, will have had the dreaded ‘You can’t tell them I told you’ tip off. This is the one where you know something is wrong but you can’t tell the person you know it is wrong – and you therefore can’t ask explicitly.

For instance imagine I’ve been told that Brian has reduced my new starter to tears. But the person who told me says I’m not supposed to know.

‘How are you settling into the new role?’

Then we face the crossroads. We can either

ii) confess we know about the incident with Brian

I know over my career I’ve definitely taken all three paths. And the only thing I can think of is that I’ve used my professional judgement each time.

Except for path 3. I don’t think I’ve let things lie as often as I should do. My impulse is to think that as soon as things are out in the open we can deal with them, but we have to respect who owns information and who owns the right to share on their terms. If the person wants me to know then I can create the conditions for it. It’s an assumption on my part that I should know.

I remember years ago a conversation about redundancy and someone in the HR team offered up the information, in a group setting, that someone else would accept voluntary redundancy if offered. Whilst giving voice to the other person’s thoughts they also took that person’s power over when and where to use their own voice away. The truth came out – but not in the way it should.

So it’s never easy. But maybe the truth just needs to appear in other ways.