Synopsis: a couple of thoughts on fatigue, quality of thinking and modern work that I can’t be bothered to reference properly.

In Utopia for Realists by Rutger Bregman he references a theory by Shafir and Mullainathan that ‘Scarcity consumes you, you’re less able to focus on things that are important to you’. Their theory addresses the issue of why people in poverty make bad choices. There is, they theorise, a link between cognitive limitations/mental bandwidth and poverty. And they say from their research it could be as significant as 13 or 14 IQ pts. Bregman then suggests this is the same impact as permanently being behind with sleep (more on that later…).

It struck me that there is more than one type of scarcity in this world. There is a scarcity of time as well. A scarcity of trust. A scarcity of blank space in people’s lives. A scarcity of company for others. I’m deliberately overextending the natural limits of this work (and indeed we have some research into some of the above), but the passage got me thinking about how much the conditions of success for good decison making are properly engineered in organisations. When was the last time someone said ‘I’ve got a lot going on outside of work’ or ‘I had a rubbish few nights of sleep’ and you discounted their opinion (not completely, but actually went to the trouble of recognising their choice making is impaired). There is still the perception – in places – that people should keep work and home life separate. But you only get one brain. I’m thinking less about thinking environments and more about thinking ecosystems.

At the weekend I saw a tweet on executive function. It was suggesting that telling people with depression to do yoga/sport was just adding to their to-do-list of things that they don’t have the mental resources to address. Not that doing yoga or exercise isn’t good, but that telling people who are suffering a compromise of executive function (the ability to address life’s to-do-list) is unhelpful. What might be helpful is to find a way to help or support them to do that.

The link between these two concepts has been bouncing around my head and I can’t quite, yet, land the connection. I think it’s to do with how many organisations might be led by people who are stupider (temporarily) than they might be and incapable of understanding the ability of others to act – or maybe the organisation. Saying it needs to happen doesn’t make it happen.

Both concepts draw on the concept of us having variable limits to our capacity (as individuals and in the aggregate) – and maybe we need to spend more time understanding those and the conditions around them.

And designing organisations that honour those learnings.

Recently I heard someone confidently say that two bad nights of sleep led to a drop in reaction times of 15 seconds. Imagine a world where that was true. We’d all be dead all the time. Everybody would be crashing into each other on the street and in cars. I like imagining this world of 15 second delays. It’s a nice thought experiment. 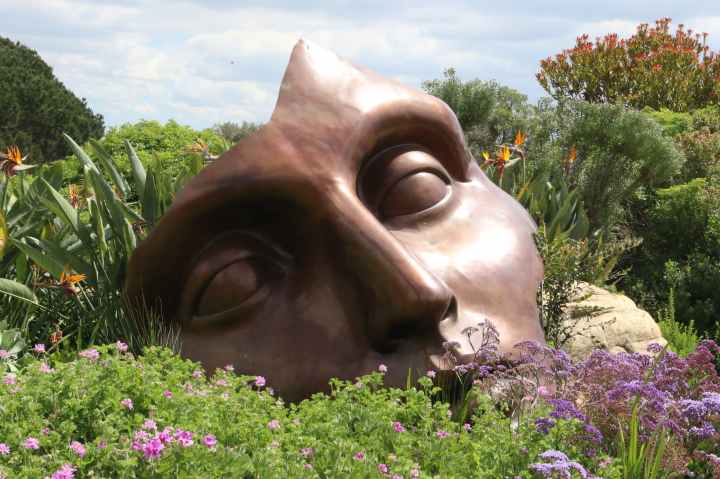