It’s an evolution of the problem of L&D just thinking about their offering in terms of a classroom or online experience. It’s the assumption that the problem associated with a lack of delivery of an action (or behaviour) is a lack of capability or knowledge.

I don’t have stats.

I’m just going to say confidently that more times than not – unless the skill is technical – issues are systemic or a combination of required learning and organisational adjustment.
For example… Our leaders aren’t compassionate. Our leaders aren’t emotionally intelligent. Our leaders don’t care about their people.

I bet if you found them in the middle of a family crisis most of them are. Because most of them are human. They just don’t feel required or expected to be that in the office. In fact they may feel the opposite.

So better questions, before we design learning support or interventions, might be

Because it could be

Attempting to get someone to change their behaviour in a sustained way when the environmental pointers are pushing them away is a frustrating and sometimes impossible journey.

Asking them what’s getting them in the way often may be a cheaper, faster, better way of getting to the heart of the issue. If you want learning to stick it’s the organisation’s responsibility to make sure it is supported by the organisational systems.

And finally… Would you quantify the below as a success? 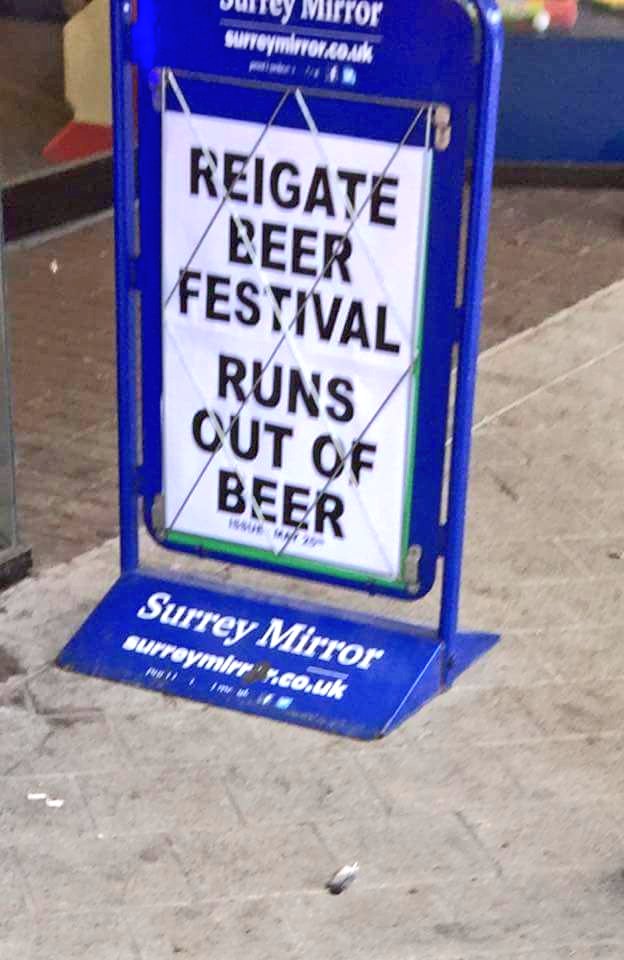