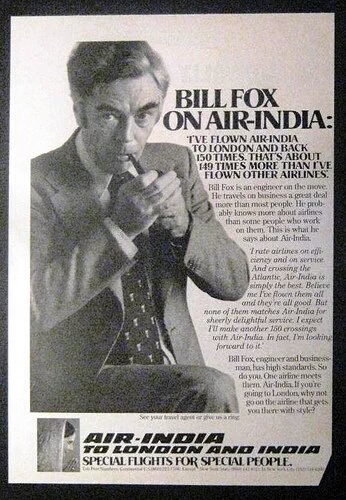 My grandmother on the other side was Elizabeth Thorburn from Cardiff.

My grandfather, however, was Francis D’Souza and came from a India, more specifically from Goa. He was a doctor and his father, my great grandfather, Major Peter D’Souza, was a doctor in the Indian Medical Service within the army in India.

I only found this out for sure last week, as one of my aunts has spent 20 years piecing together a family history and that’s a family history has achieved mythical proportions within just one generation.

It turns out my grandfather didn’t get scars wrestling a tiger and probably didn’t play at Wimbledon.

He did, however, perform a documented case of CPR long before the technique became popular on these shores and there is a well reported act of heroism with him entering a collapsing mine and refusing to leave the injured despite risk of further collapses. There’s some truth to the myth.
It’s an incredible read – a family of 14 children growing up as outsiders –  outsiders, yet at the heart of a Welsh mining village. He died before I was born, but I remember my grandmother well. 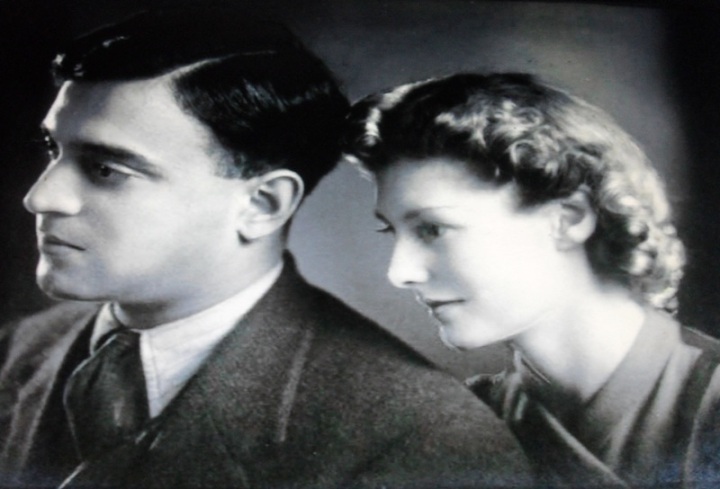 David Fox, David Thomas and David Thornburn would be nice British names. David D’Souza? Less so. In fact any of the other combinations and I’m guessing nobody ever bothers to ask me ‘Where are your family from originally?’.

It’s a natural question for people to ask, so much so that I’ve had it asked at the end of job interviews several times. I’ve never taken offence – but recent events would mean I’d be concerned if I was asked it next time I go for an interview.

Last week I had some gaps filled in with regards to my sense of identity. I found out about our family and some things that were true and some that were untrue.

But I’m still dominated by a surname that doesn’t fit in. For all our talk of multiculturalism something as simple as my surname marks me out as an outsider. And it marks my daughter out too. It’s the thing people most closely associate with you even in this day and age. The name of your father’s family.

A couple of weeks ago I considered changing her name. I considered whether that was the right thing to do – to reduce the risk of her being bullied or being marked out due to a surname that represents about 1/8 of her lineage. Whether she would be better off as a Thomas.

My grandfather’s approach to being an outsider  was apparently a typically Indian one, to become more British than the British. To adopt the archetype of a British gentleman and proud subject of the Empire – to render the issue of difference to be redundant.

It never will be.

But a society where my daughter can have her difference celebrated rather than marking her out?  That’s something I’d like to sign up to. I’d just like someone to tell me how I can do that. 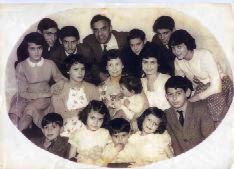