My daughter is four years old and in the last year we’ve given her the opportunity to see otters twice. The first time was at a wildlife park last year. As we approached the otter enclosure there was a sign saying how shy they were and not to be disappointed if we didn’t see them. When we got there we met a wildlife photographer who had been waiting over an hour for a glimpse. As I lifted my daughter up to see the enclosure an otter poked his head out of the water. He then swam to the edge and started cavorting about like he was auditioning for a place in the next Michael Flatley production. I swear if someone had started playing ‘smooth criminal’ he would have started moonwalking. We watched for ten minutes and then left him to it.

Fast forward a year and we took a trip to Chessington World of Adventure. They had an otter enclosure, I lifted my daughter up for a better look… 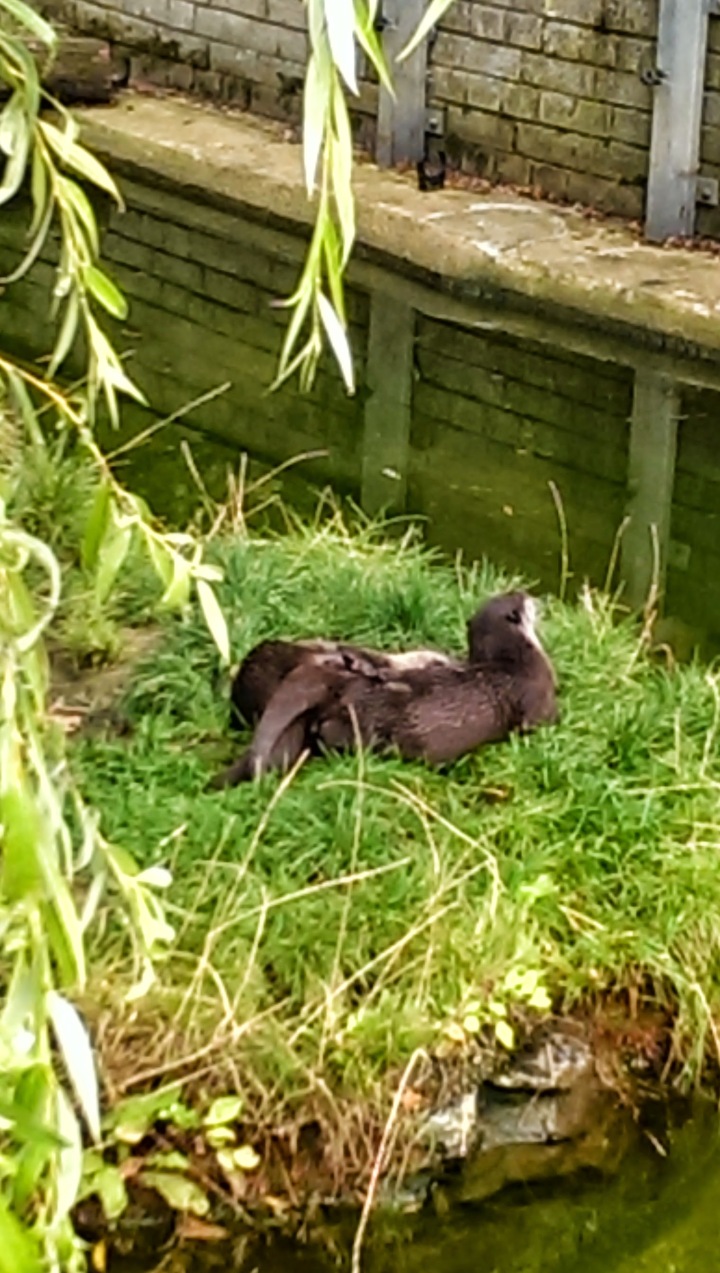 There were two otters having frantic sex. Not a relaxed Barry ‘love walrus’ White type sex, but more ‘1990’s Michael Douglas film’ sex. That most shy of creatures.

There are some interesting parallels with organisations…

1. We know that people behave differently when they are observed, but we often don’t take that into account enough in our assessments of situations. We believe our eyes. How often do we form opinions based on anecdotal interactions? My daughter must think otters are the most sociable of all animals (together with the ray, fact: all rays in an aquarium look like they are waving)

2. The counterpoint is that we allow our expectations to be anchored by information given by others. We wouldn’t have been surprised to see the behaviour from the otters if we hadn’t seen signs suggesting a certain type of behaviour should be expected. This is one of the reasons that people need to work twice as hard to shake a reputation as they do to earn it

3. Luck plays a big part in our world view. For the wildlife photographer, waiting hours for his snap, there will be the belief that patience is rewarded. For my daughter? All the world is there for her personal enjoyment.

I guess that’s what you would like your 4 year old to keep believing.

2 thoughts on “Otter sex and observation”