I went to the Christmas Markets in Berlin last month. We got caught in a blizzard (which is actually pretty standard for our family holidays) and generally had great fun.

Here are some observations.

Also, does anybody not think this dog should be shared…. 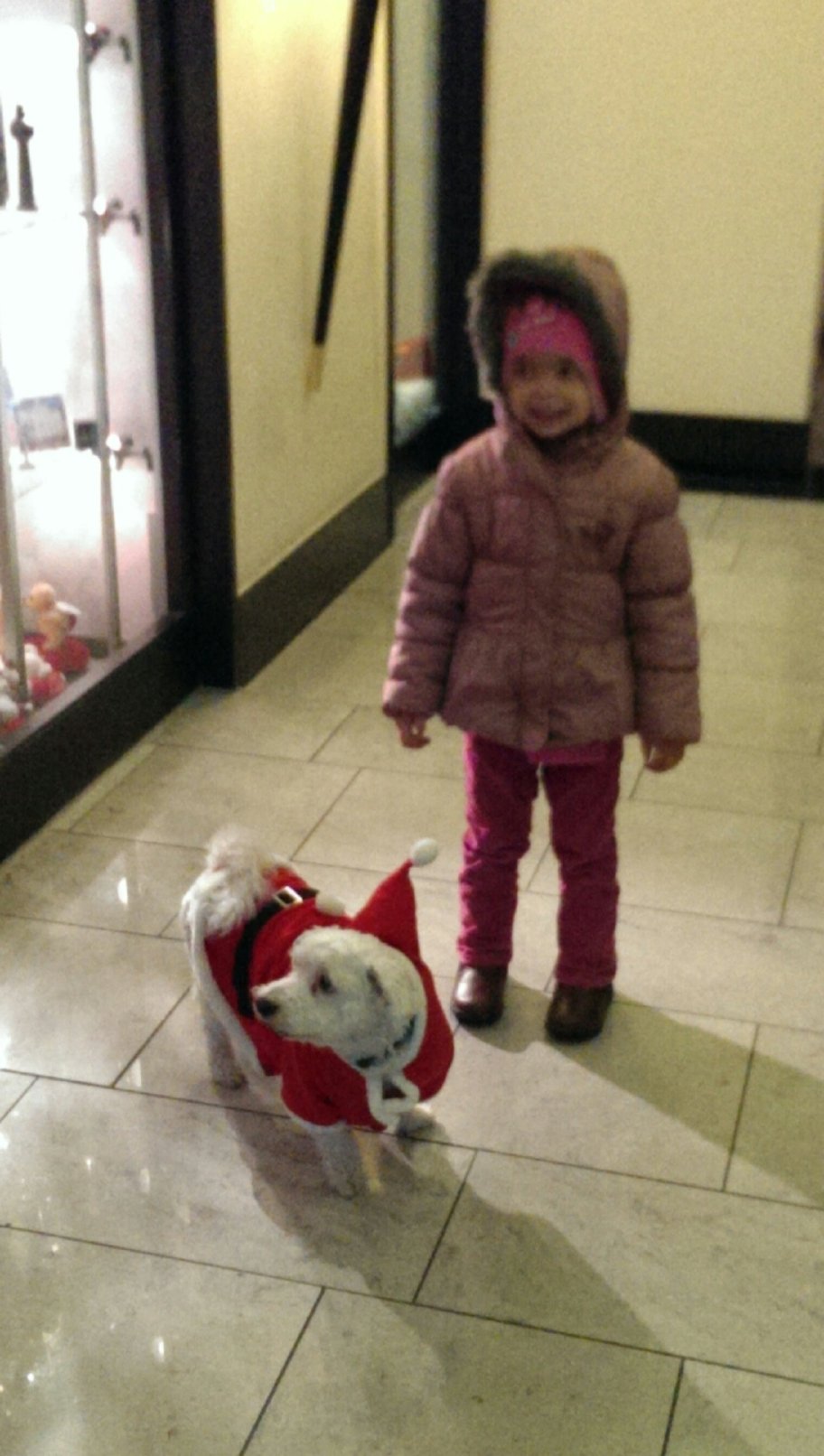 2 thoughts on “1/2 metre Bratwursts and a Santa Dog”